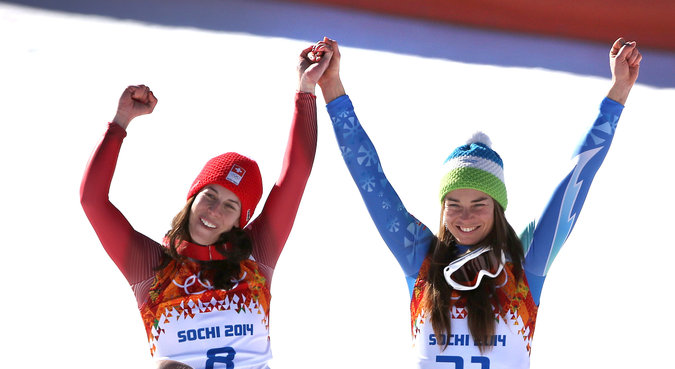 Can rounding have an impact on the real world? In the case of the Olympics it certainly can. In the Women’s Downhill event this week, two women were awarded the Gold medal in a tie. However, they did not record the same time. This was because of rounding. This New York Times article explains the circumstances.

The downhill runs are measured to the nearest 10,oooth’s and to four decimal places, the two competitors recorded different times. However, the times are recorded to two decimal places or the hundredths place. To this decimal place, the two women recorded the exact same time. And so they were both awarded the gold medal.

Daniel Baumat,  the vice president of Swiss Timing, was quoted as saying “There is a more precise number, to the 10,000th. But the rule is to report to the hundredths. We follow the rule.”

Next time a student says what good is math for…

ArizMATYC is now a 509(a)(2) non-profit organization. Your donations are tax deductible to the extent allowed by law.